Is Glyphosate The New Zyklon B For All Of Us?

Is Glyphosate The New Zyklon B For All Of Us? 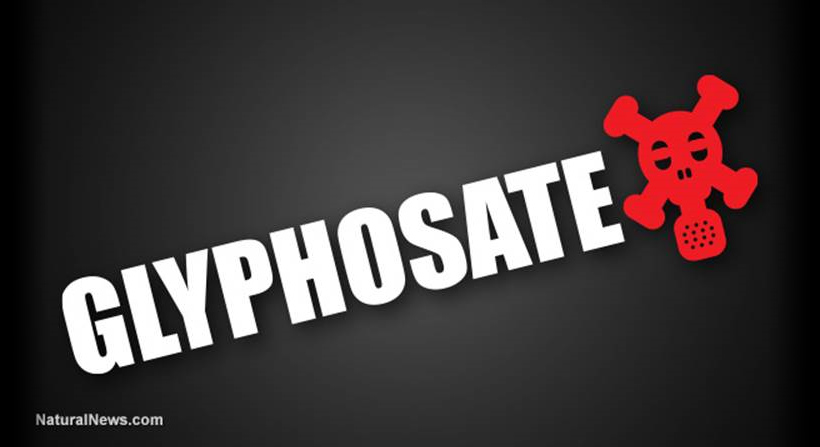 (NaturalNews) Western civilization is facing a health crisis of unprecedented proportions, with chronic disease rates continuing to surge all throughout the developed world with no end in sight. And a new research study published in the peer-reviewed journal Entropy suggests that one of the world’s most widely used crop herbicides, Monsanto’s Roundup formula, is more than likely the leading cause of this new culture of disease and death here in the West.

First introduced back in the 1970s, Roundup, the active ingredient of which is glyphosate, has continually turned up in the scientific literature as a slow-killing poison for humans. Though the chemical industry insists that it is safe, glyphosate has repeatedly been linked to damaging the fundamental biochemical reactions that normally occur within a healthy human body, a fact reiterated in this latest study.

While scientists for years have been running in circles trying to figure out why Western society is now plagued by things like diabetes and autism, the answer has apparently been sitting right under our noses the whole time. Since its advent, the rising use of Roundup in agriculture has coincided exactly with a rise in allergies, dementia, gastrointestinal (GI) disease, cancer and a host of other ailments, all of which can be traced back through specific biochemical pathways damaged by glyphosate.

Dr. Pamela Coleman, Ph.D., a farm and food policy analyst at the non-profit Cornucopia Institute, highlights some of the main points of the study in a recent summary, explaining how chronic, low-level exposure to glyphosate eventually leads to the formation of corresponding chronic disease. It does this by obstructing the synthesis of amino acids during digestion, depleting existing amino acid reserves within the body and damaging probiotic bacteria in the gut.

Glyphosate also depletes the body of the enzymes it needs to detoxify other harmful poisons, including other pesticide formulas and heavy metals. So not only does glyphosate destroy the body’s ability to protect itself against disease by depleting nutrient reserves and blocking nutrient absorption, but it also tells the body to essentially stand down in terms of guarding itself against a toxic invasion.

“Contrary to the current widely-held misconception that glyphosate is relatively harmless to humans, the available evidence shows that glyphosate may rather be the most important factor in the development of multiple chronic diseases and conditions that have become prevalent in Westernized societies,”emphasize the authors of the new study about their findings.

Glyphosate: A global holocaust without the gas chambers.


Those familiar with history may recall the use of Zyklon B, another type of pesticide, during World War II. It is said that the Nazis used this poison, which was originally developed to treat buildings, ships, and machinery for rodents and insects, on human prisoners being detained at Nazi concentration camps. Zyklon B, of course, was the chemical added to the gas chamber showers that were used to exterminate untold millions of people. Zyklon B was also primarily produced by IG Farben, a conglomerate that included chemical and pharmaceutical companies like BASF and Bayer.

Fast forward to today and we have a similar mass poisoning taking place via commercial agriculture, but without the gas chambers. Glyphosate, for all intents and purposes, appears to be the new Zyklon B when it comes to what this chemical is accomplishing in the extermination of the planet. Untold millions of people are being exposed to glyphosate on a daily basis, and this exposure is leading many of them to fall chronically, and in many cases terminally ill.

“Glyphosate’s inhibition of cytochrome P450 (CYP) enzymes is an overlooked component of its toxicity to mammals,” add the authors, suggesting that glyphosate was intentionally designed to cripple the body’s defenses against toxicity. “[G]lyphosate is the ‘textbook example’ of exogenous semiotic entropy: the disruption of homeostasis by environmental toxins.”

Dr. Coleman’s full paper on the new study can be accessed here. 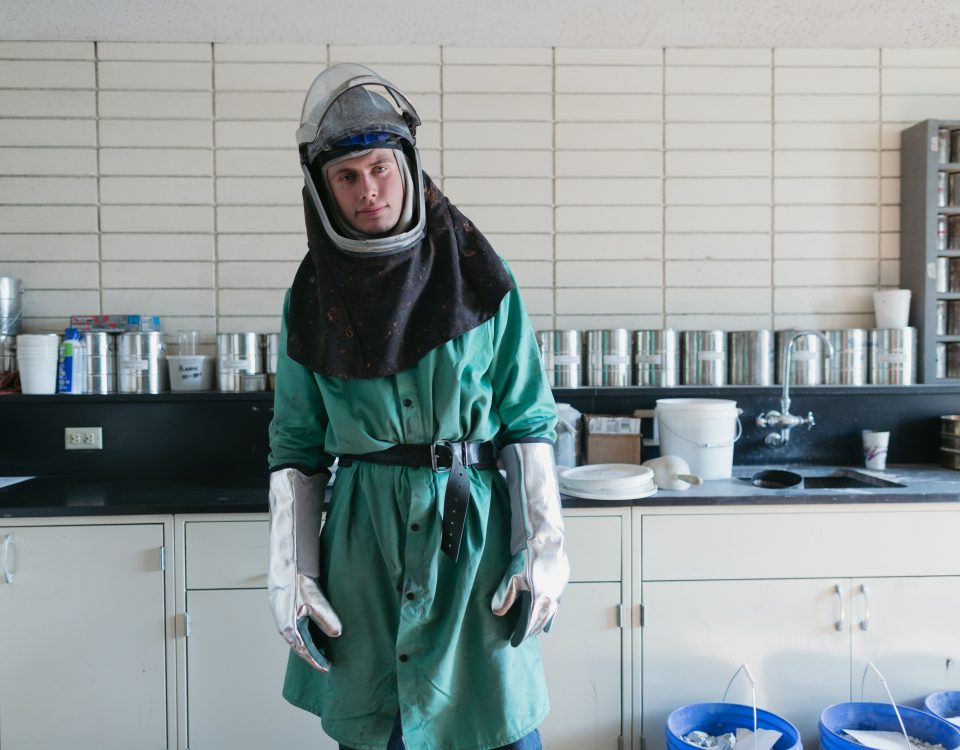 “No Method Of Insect Control Will Ever Work…” 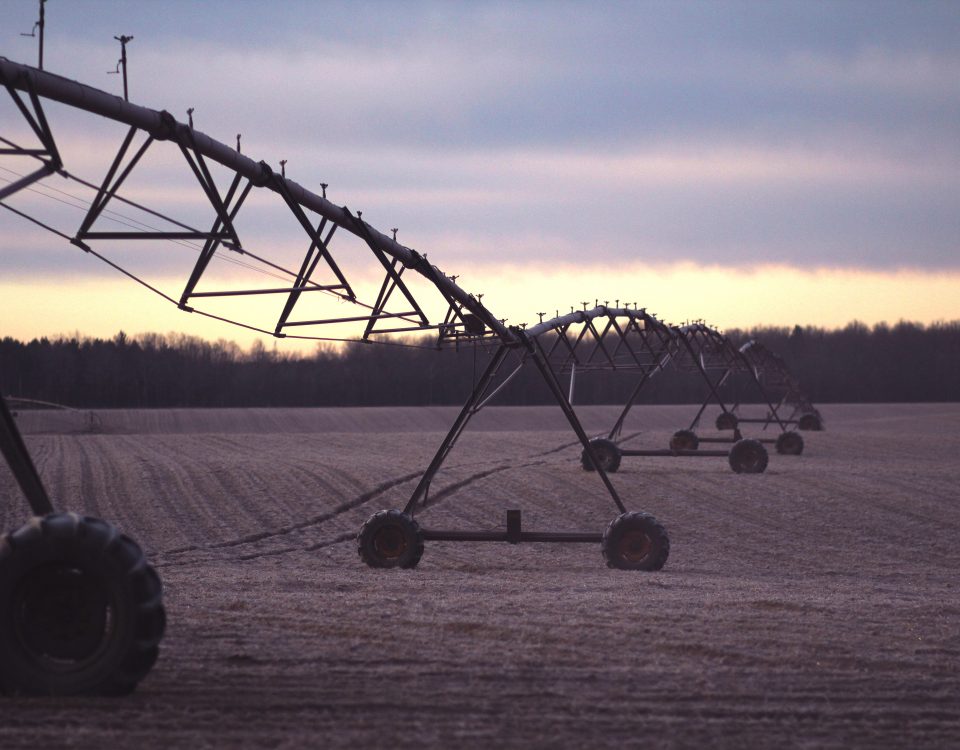 We reply on all questions within

Our Time Is Yours